If You've Been Scammed Once, You Can Be Scammed Again 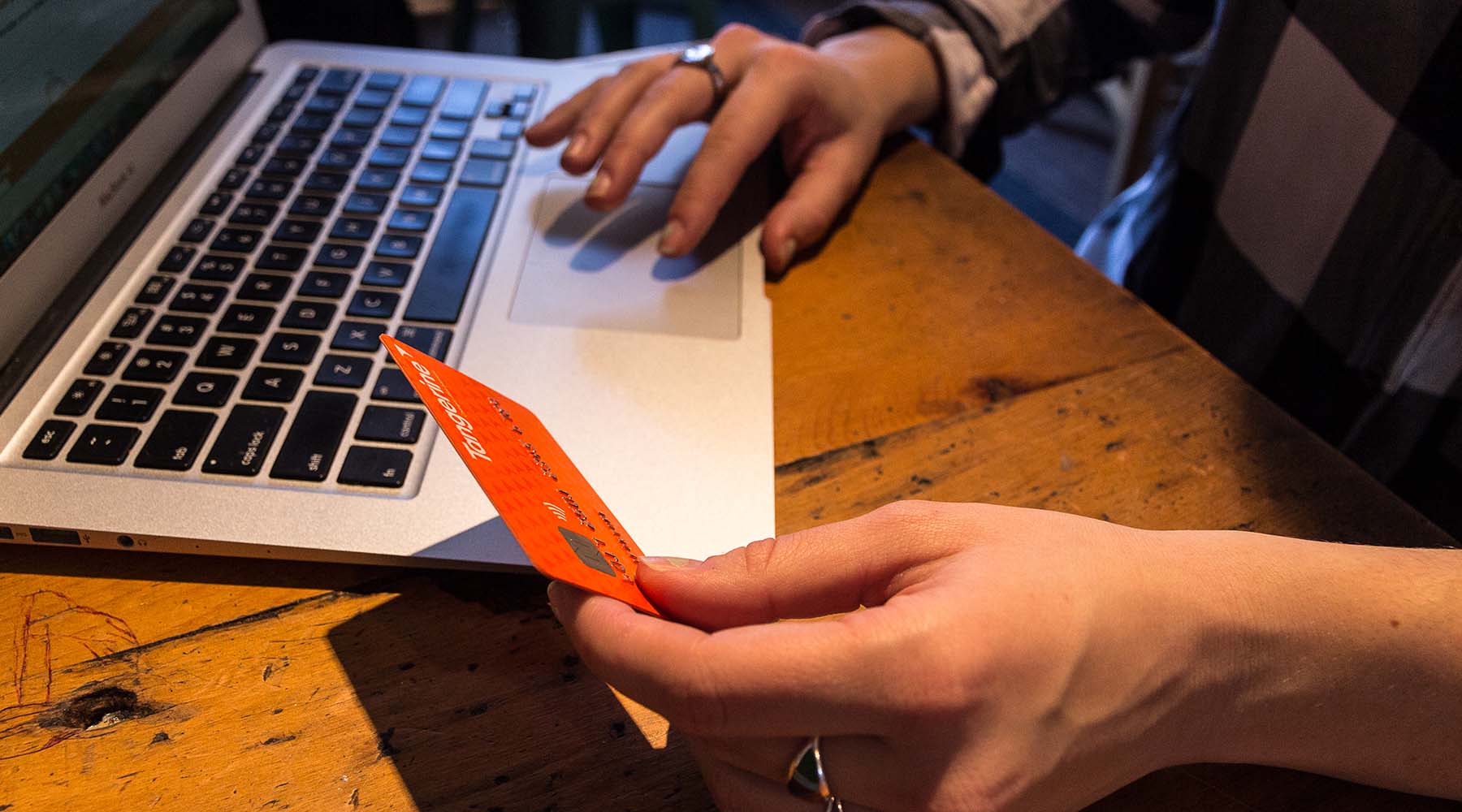 What's worse than being scammed once? Twice, of course. Unfortunately, this happens to one out of every three victims of fraud.

How the Second Scam Happened

Ethan (name changed to protect his identity) was devastated when he was victimized in an overseas investment scam. Not only was he embarrassed, but he was financially destroyed when he eventually realized the $30,000 he parted with would never again be recovered.

Imagine the hope and vindication he felt when months later he thought the RCMP and his bank were contacting him to help track down his assailant and money.

Unfortunately, both the call from the "RCMP" and the one from his "bank" weren't legit and in fact were the fraudsters swooping in for another attack. Ethan parted with another $10,000 before he realized the scam. Today, he's slowly working to build back the pieces of his mental health, identity and financial losses.

Fraud Can Happen to Anyone

You may think Ethan was naïve, and that he shouldn't have fallen for the first fraud, let alone the second. But the fact is that scammers are much more targeted, sophisticated, and patient than most people could ever imagine. Because of that enduring nature, they're invested in the victims they lock on to.

Fraud is Increasing in Canada

“Sadly, many people are affected by fraud. In general, 1 in 25 Canadians report being a victim of investment fraud. And about 1 in 5 say they've been approached about a potential fraud," said Tyler Fleming, Director of the Investor Office with the Ontario Securities Commission (OSC).

"There's a lot of fraud we don't hear about – people are just too embarrassed or hurt to come to us, and not everyone reports they have been victimized twice, since they are often ashamed and embarrassed. But about one out of every three victims of fraud have fallen for a scam promising to get their money back from a previous scammer."

Can Victims Get their Money Back?

“We regularly hear about all kinds of scams, and unfortunately fraudsters tend to spend the money as fast as they get it – so victims are unlikely to get their money back," said Fleming.

"Being a victim of a scam can be devastating, not just financially, but emotionally. It's traumatic to lose money to a scammer, maybe even your life savings. And this can be magnified in cases where a person has fallen for a scam a second time."

Protect Yourself Before Parting with Your Money

“We always recommend that investors check registration of any person or business trying to sell you an investment before you invest. Investment fraud can be easy to recognize when you know what it looks like," said Fleming.

"Watch for common warning signs of fraud, including: promises of high returns with little or no risk, offers of hot tips or insider information, or being pressured to buy and make a quick decision."

Red Flags to Look Out For

Tyler cautions if you've been a victim of a scam, be very wary about anyone who contacts promising to get your money back.

“Let's say you lose your retirement nest egg to a scammer. You may not want to talk about it because you're mad and embarrassed. Imagine a few weeks later, someone calls you who is sympathetic, they'll tell you they can get your money back. But there's a catch — a cost to use their services."

"Don't share information with anyone unless you can confirm who they are. And never pay a fee to anyone promising to help you get your money back. We urge people to call the OSC Contact Centre if they have any suspicions at 1-877-785-1555. People can also visit our consumer website GetSmarterAboutMoney.ca for many more fraud prevention tips." 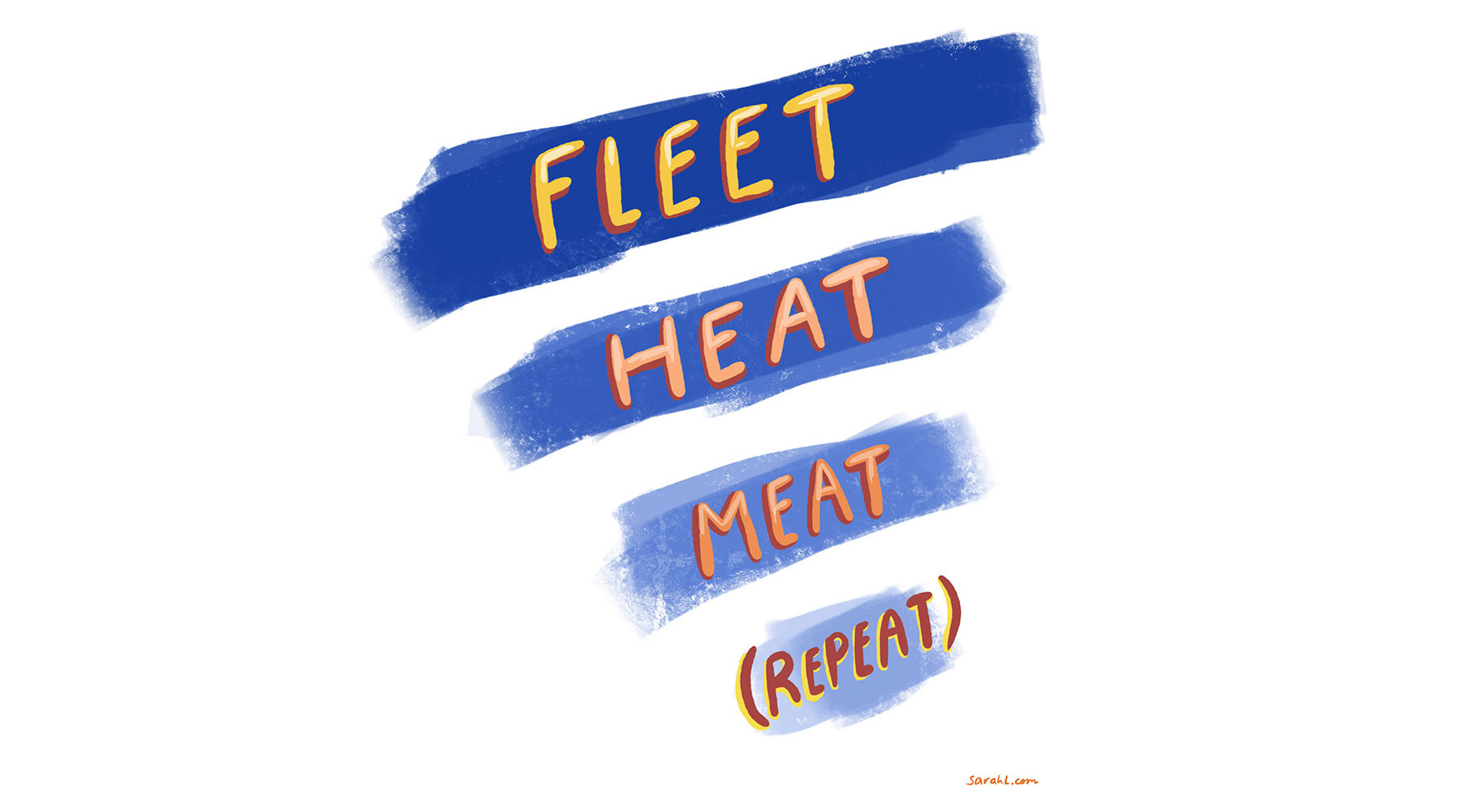 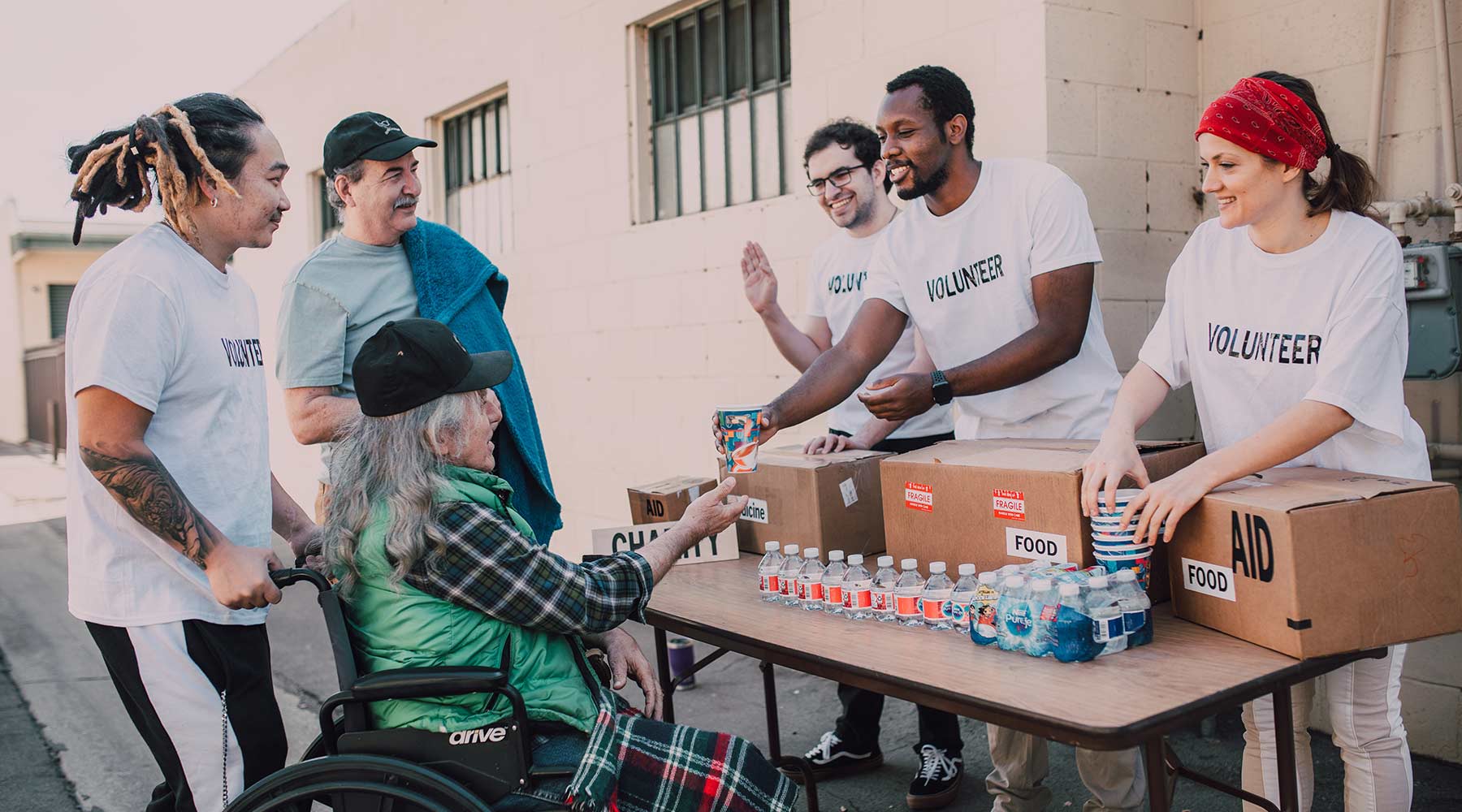 Who's your hero? We asked, you answered
December 14th, 2021 | Michael Weissman 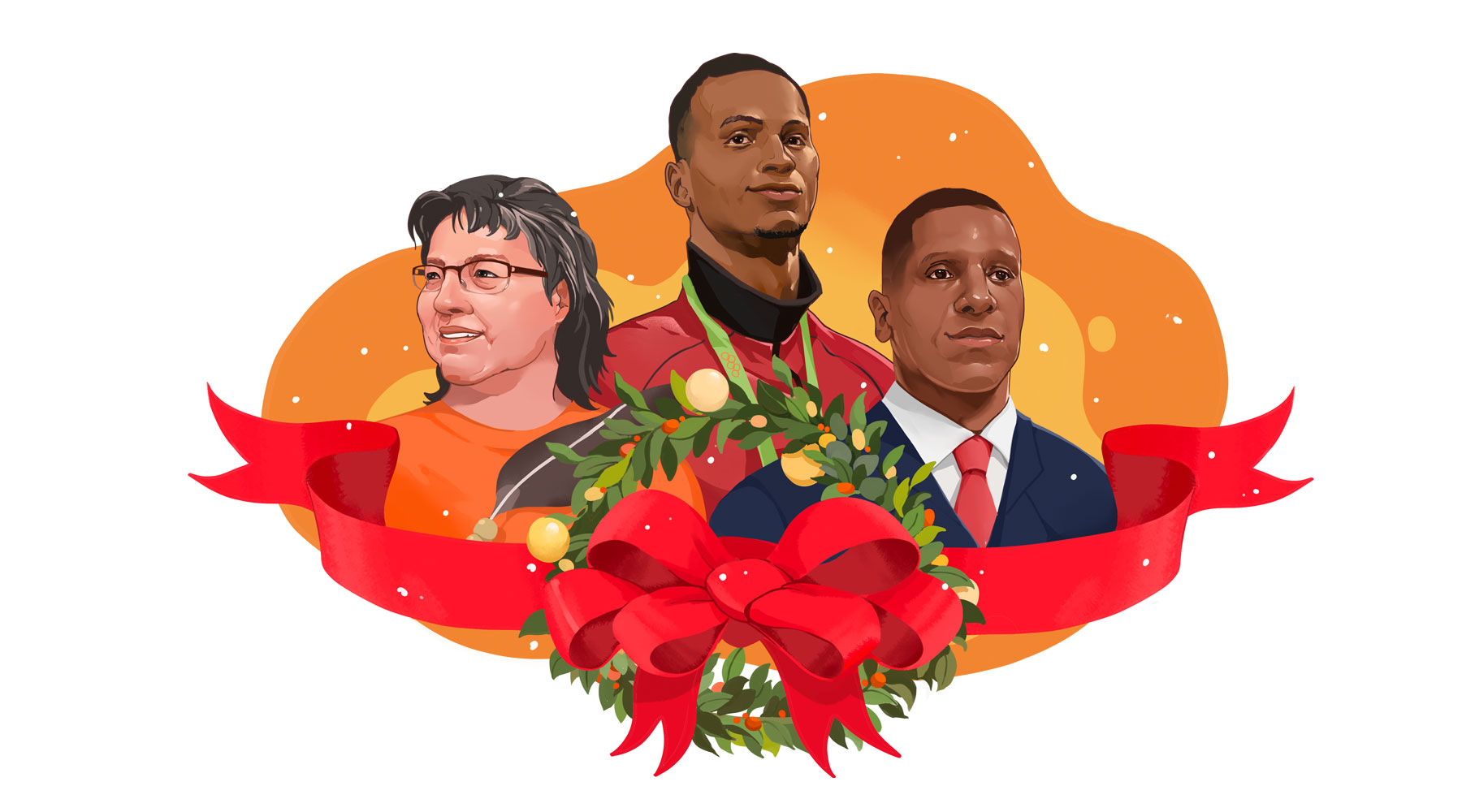 These six Canadians are making the country a better place
December 13th, 2021 | Tangerine
Legal Stuff Collapse
This article or video (the “Content”), as applicable, is provided by independent third parties that are not affiliated with Tangerine Bank or any of its affiliates. Tangerine Bank and its affiliates neither endorse or approve nor are liable for any third party Content, or investment or financial loss arising from any use of such Content.
The Content is provided for general information and educational purposes only, is not intended to be relied upon as, or provide, personal financial, tax or investment advice and does not take into account the specific objectives, personal, financial, legal or tax situation, or particular circumstances and needs of any specific person. No information contained in the Content constitutes, or should be construed as, a recommendation, offer or solicitation by Tangerine to buy, hold or sell any security, financial product or instrument discussed therein or to follow any particular investment or financial strategy. In making your financial and investment decisions, you will consult with and rely upon your own advisors and will seek your own professional advice regarding the appropriateness of implementing strategies before taking action. Any information, data, opinions, views, advice, recommendations or other content provided by any third party are solely those of such third party and not of Tangerine Bank or its affiliates, and Tangerine Bank and its affiliates accept no liability in respect thereof and do not guarantee the accuracy or reliability of any information in the third party Content. Any information contained in the Content, including information related to interest rates, market conditions, tax rules, and other investment factors, is subject to change without notice, and neither Tangerine Bank nor its affiliates are responsible for updating this information.
Tangerine Investment Funds are managed by Tangerine Investment Management Inc. and are only available by opening an Investment Fund Account with Tangerine Investment Funds Limited. These firms are wholly owned subsidiaries of Tangerine Bank. Commissions, trailing commissions, management fees and expenses all may be associated with mutual fund investments. Please read the prospectus before investing. Mutual funds are not guaranteed, their values change frequently and past performance may not be repeated.