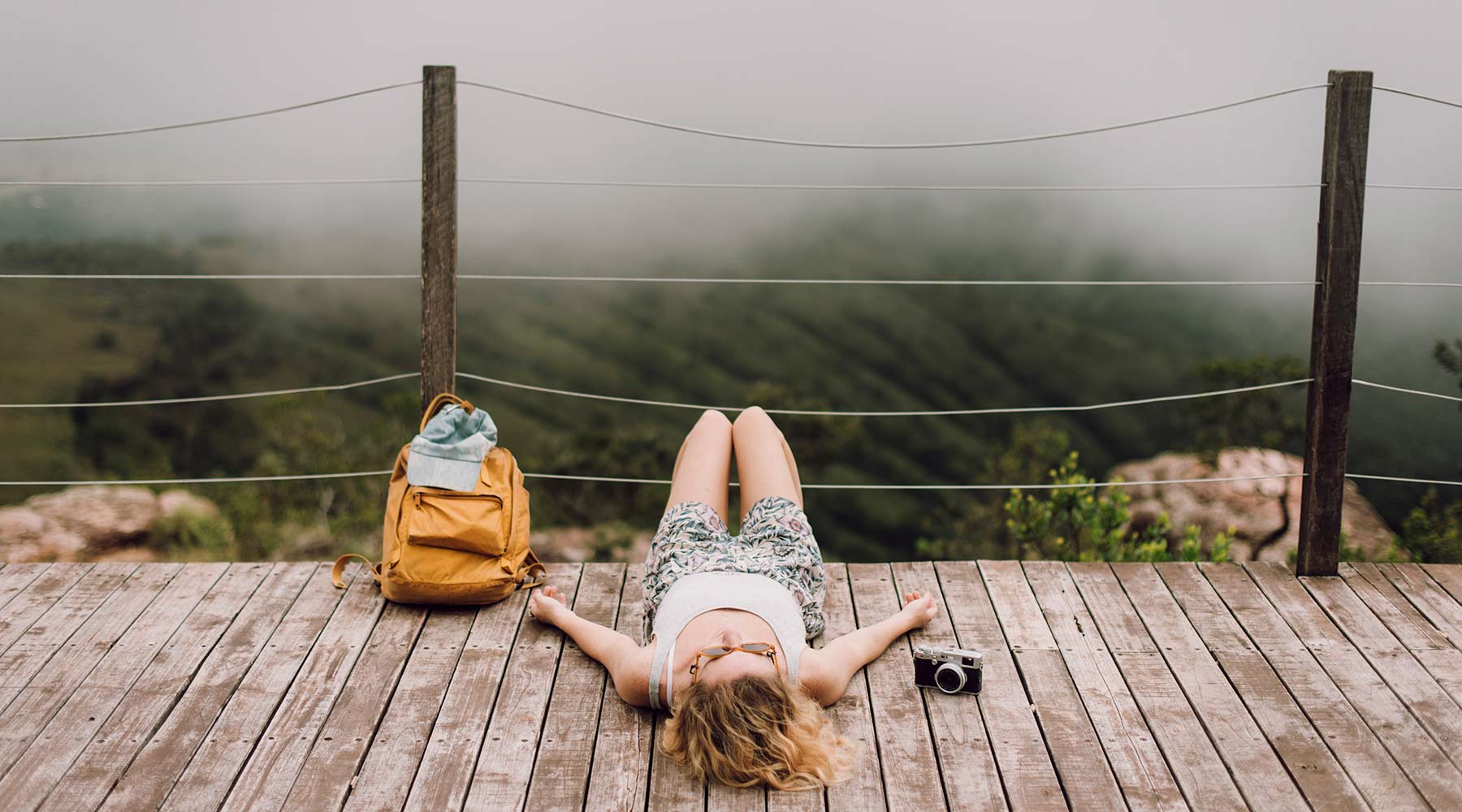 The money you carry with you when travelling, and how you get it, can make a big difference when it comes to managing your travel budget. These tips will help you get the most bang for your buck when you travel.

Find the Best Way to Exchange Your Money

Getting the local currency cost effectively can be tricky. Your home bank may have reasonable rates, but if you're looking to get currency that's not common, there could be quite a bit of markup. Generally speaking, airports have some of the worst exchange rates, while currency exchange offices can have reasonable rates.

Using local automatic banking machines is convenient, but don't forget that your bank will likely charge you a 2.5%-3.5% fee, plus any flat ABM fees. No matter which exchange option you choose, check what the actual exchange rate is so you'll know if you're getting a deal or not.

Use a Credit Card Where Possible

Some credit cards don't charge fees on purchases made in a foreign currency, but the majority of them add a 2.5% fee on top of the exchange rate.

Credit cards are convenient, since you don't need to worry about physically exchanging money, but you need to consider that not every merchant accepts cards, so you'll still need to get some cash. One advantage of using credit cards is that if you're a victim of fraud, any unauthorized purchases will be waived.

By choosing the local currency, you pay the mid-market exchange rate plus any fees, whereas the Canadian dollar exchange rate is set by the merchant.

This is known as dynamic currency conversion, and although it's unlikely merchants will add a huge markup, picking the local currency gives you the best rate.

Depending on where you're travelling to, some merchants may accept foreign currencies. For example, many Caribbean countries accept U.S. or Canadian dollars, and countries in Europe that don't have the Euro as their official currency may still accept it.

This is convenient for travellers, but it's almost always cheaper to use the local currency. Think of this as the dynamic currency exchange rate when you pay with cash.

Wherever you travel to, it's important to look up local customs when it comes to money. For example, tipping isn't part of the culture in Japan, but in Egypt, restaurants expect a tip on top of the service charge that's already added to your bill.

In other countries such as Thailand and Turkey, bargaining for the best price is common at markets. There are even some places where meters aren't used for taxis, and you're expected to negotiate a price in advance, so it always pays to do some research before you travel.

Instead of worrying about the cheapest way to exchange your money, how about picking a destination where your Canadian dollars go much further?

It may cost you more than a thousand dollars to fly to Southeast Asia, but once you're there, you could spend less than $50 a day which would cover accommodations, meals, and attractions. If you go to Europe, countries such as Hungary and Poland are typically less expensive than France or Italy.

Learn about Tangerine’s options for spending that put you in charge.

Spend and save at the same time with the Tangerine Money-Back Credit Card. 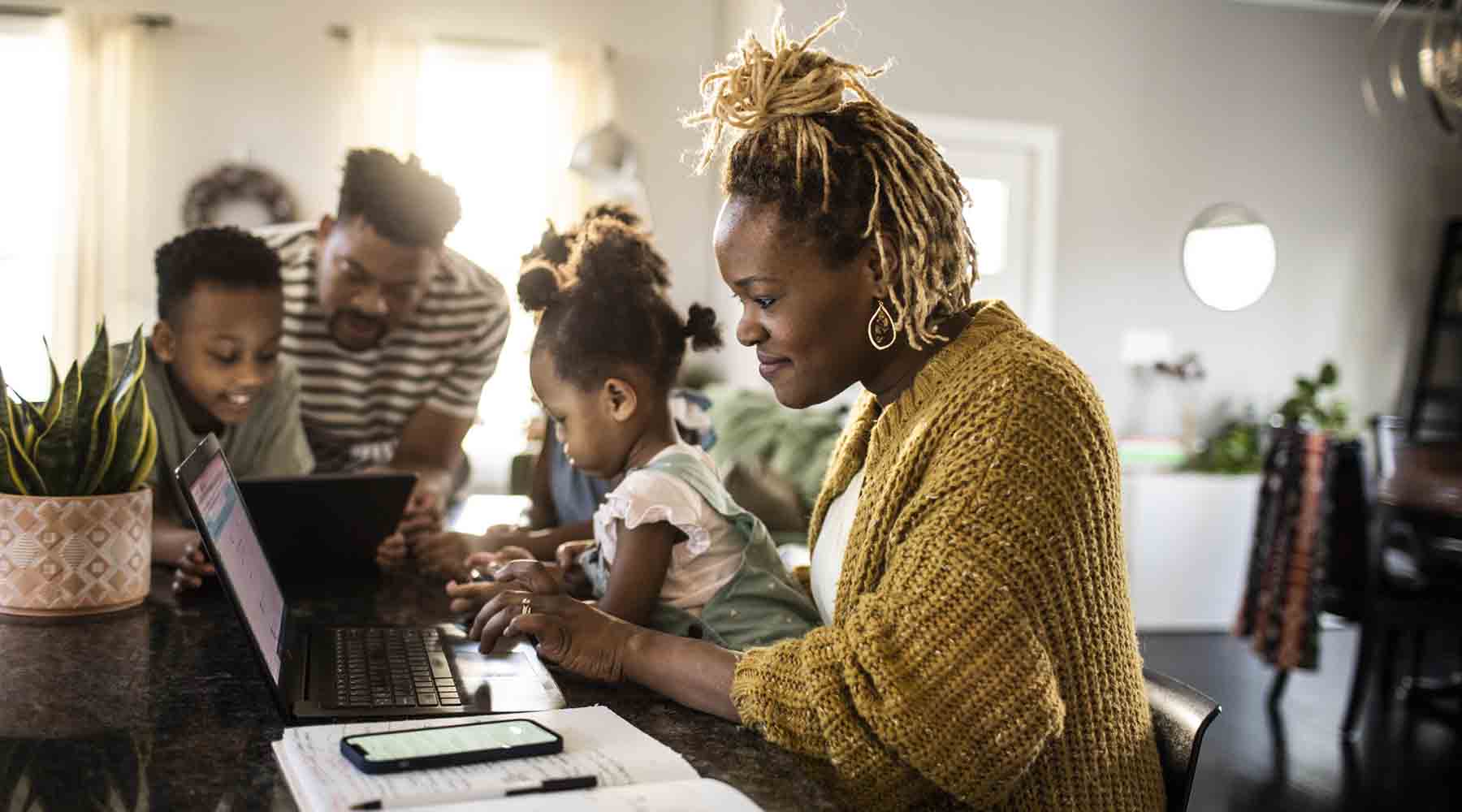 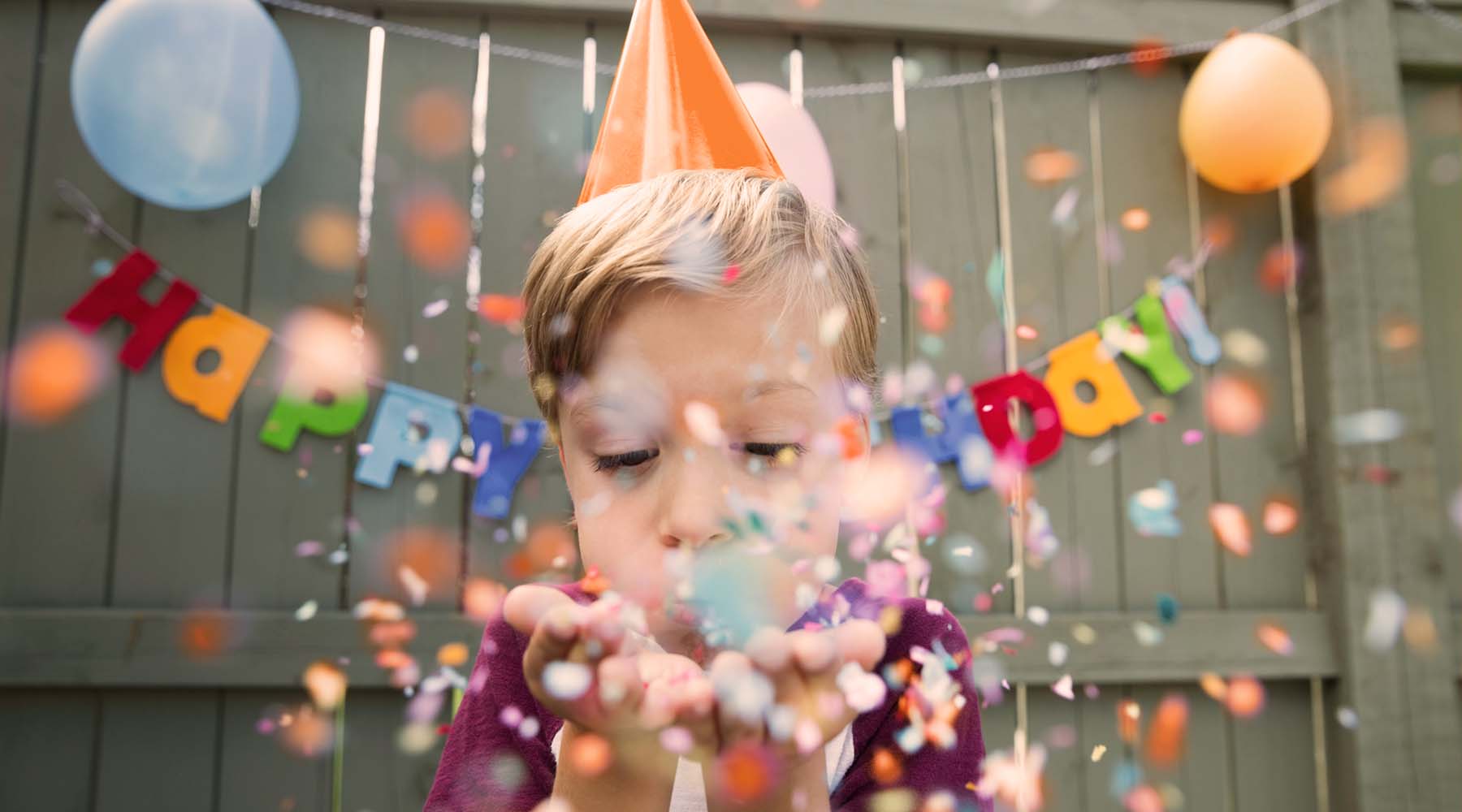 The cost of giving: how much are you spending on gifts?
December 16th, 2022 | Maria Hyde 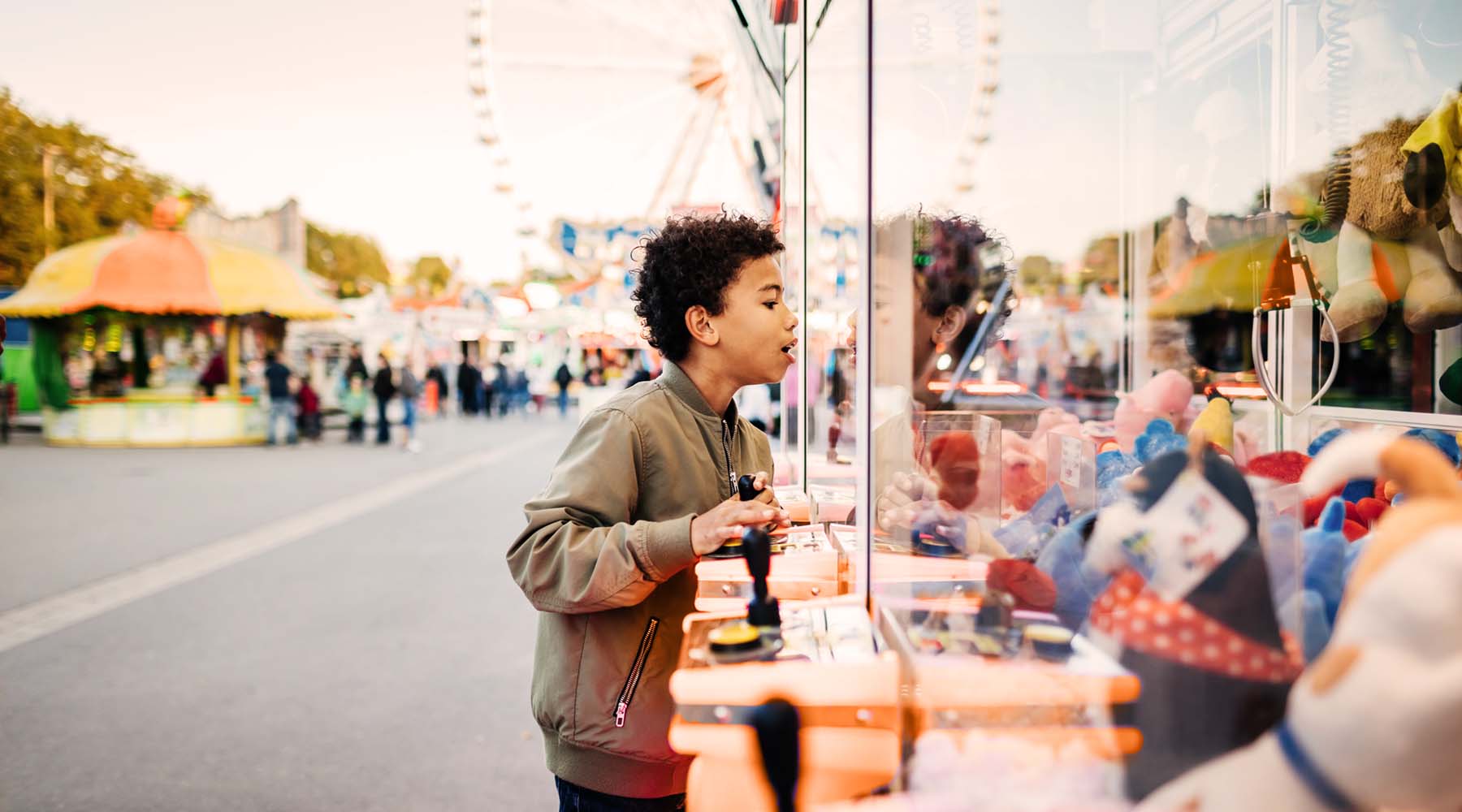 Picking the right rewards credit card
December 8th, 2022 | Pira Kumarasamy
Legal Stuff Collapse
This article or video (the “Content”), as applicable, is provided by independent third parties that are not affiliated with Tangerine Bank or any of its affiliates. Tangerine Bank and its affiliates neither endorse or approve nor are liable for any third party Content, or investment or financial loss arising from any use of such Content.
The Content is provided for general information and educational purposes only, is not intended to be relied upon as, or provide, personal financial, tax or investment advice and does not take into account the specific objectives, personal, financial, legal or tax situation, or particular circumstances and needs of any specific person. No information contained in the Content constitutes, or should be construed as, a recommendation, offer or solicitation by Tangerine to buy, hold or sell any security, financial product or instrument discussed therein or to follow any particular investment or financial strategy. In making your financial and investment decisions, you will consult with and rely upon your own advisors and will seek your own professional advice regarding the appropriateness of implementing strategies before taking action. Any information, data, opinions, views, advice, recommendations or other content provided by any third party are solely those of such third party and not of Tangerine Bank or its affiliates, and Tangerine Bank and its affiliates accept no liability in respect thereof and do not guarantee the accuracy or reliability of any information in the third party Content. Any information contained in the Content, including information related to interest rates, market conditions, tax rules, and other investment factors, is subject to change without notice, and neither Tangerine Bank nor its affiliates are responsible for updating this information.
Tangerine Investment Funds are managed by Tangerine Investment Management Inc. and are only available by opening an Investment Fund Account with Tangerine Investment Funds Limited. These firms are wholly owned subsidiaries of Tangerine Bank. Commissions, trailing commissions, management fees and expenses all may be associated with mutual fund investments. Please read the prospectus before investing. Mutual funds are not guaranteed, their values change frequently and past performance may not be repeated.