Get the conversation started. Chat with us.

Sorry! We'd love to chat, but our Associates are all chatting away with other Clients right now. Please try again in a few minutes.

Log in to start chatting with us. Or visit our FAQs if you need an answer that might be covered there.

Last Year I Set 4 Financial Resolutions. Did I Reach My Goals? 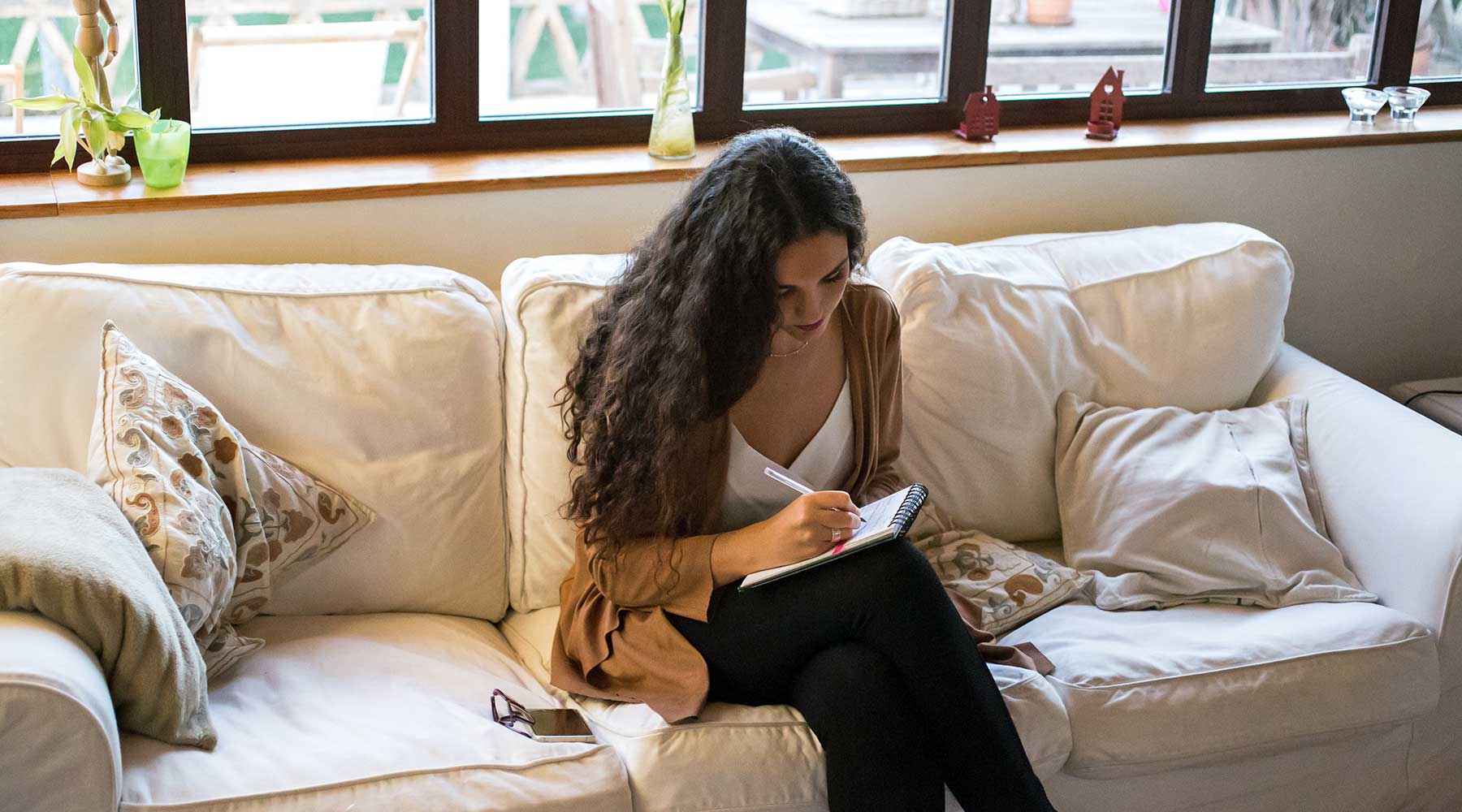 In January 2017, I set four financial resolutions for the year.

In July, I recapped how I'd been doing with those resolutions, and adjusted them to fit my financial status. One year later, I've found that a mid-year check-in was incredibly useful, and I'm able to manage my money much better now than I could last January.

When I initially set specific, measurable and realistic goals to better understand my finances and make better money decisions, I didn't expect to fall off the wagon so much.

Here Were My Initial Resolutions in January:

1. Keep my credit card bill under $300 per month all year

2. Learn one new thing about personal finances every month

4. Be able to afford a car by December

By July, while some of these were working for me, some of them proved too ambitious.

My Revised Resolutions in July and How I've Been Doing Since:

1. Keep my credit card bill under $400 a month, allowing me more freedom and less pressure

I found this difficult but doable. The only month I went over $400 was when I took an acting class that cost just over $300 in October. I'm still also a regular rideshare user, so that adds up. Verdict: Not bad!

2. Learn one new thing about how I spend money over the next six months, because I didn't manage to learn something new every month

I did learn one major thing about how I spend money since July: I splurge when I'm stressed, which is a lot! Now that I'm aware of the fact, when I feel a splurge coming, I'm able to hold off for a few days and decide whether that new jacket I have to have is a want or a need. Verdict: Completed!

As ambitious as this was, I realized I have quite a few other expenses (like saving for a car), and it's okay if I take a little longer to pay off my student loans. Verdict: Holding off on increasing my payments is a good idea for now. I'm paying more than the minimum every month already.

4. Be able to afford a car by December, because this is still relevant and seems possible to me

I did it! In December, I made the decision to make that big car purchase that I've been planning all year. I'm still shopping around, but it's happening. Verdict: Mission successful.

Overall, having financial resolutions was a great learning experience. I learned more about my spending habits and how to better manage my money, and was able to have a financial map to check on myself throughout the year.

If you've been keeping up with my financial journey, I hope you've made some financial resolutions of your own for 2018 and plan to check in regularly.

It'll definitely help you realize what you're capable of when it comes to managing your money.

Saving, tracking your spending and staying on top of your finances can all be a breeze. 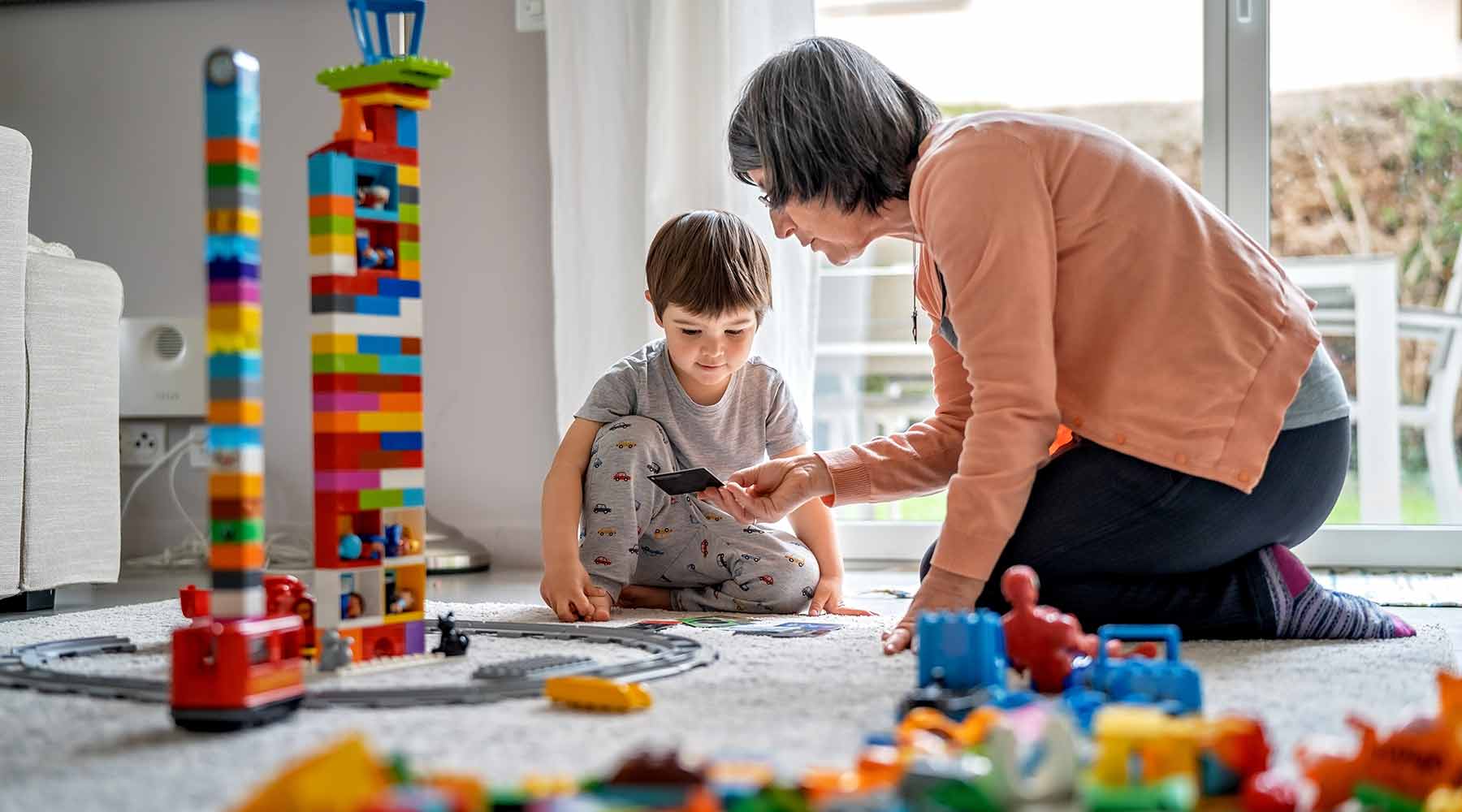 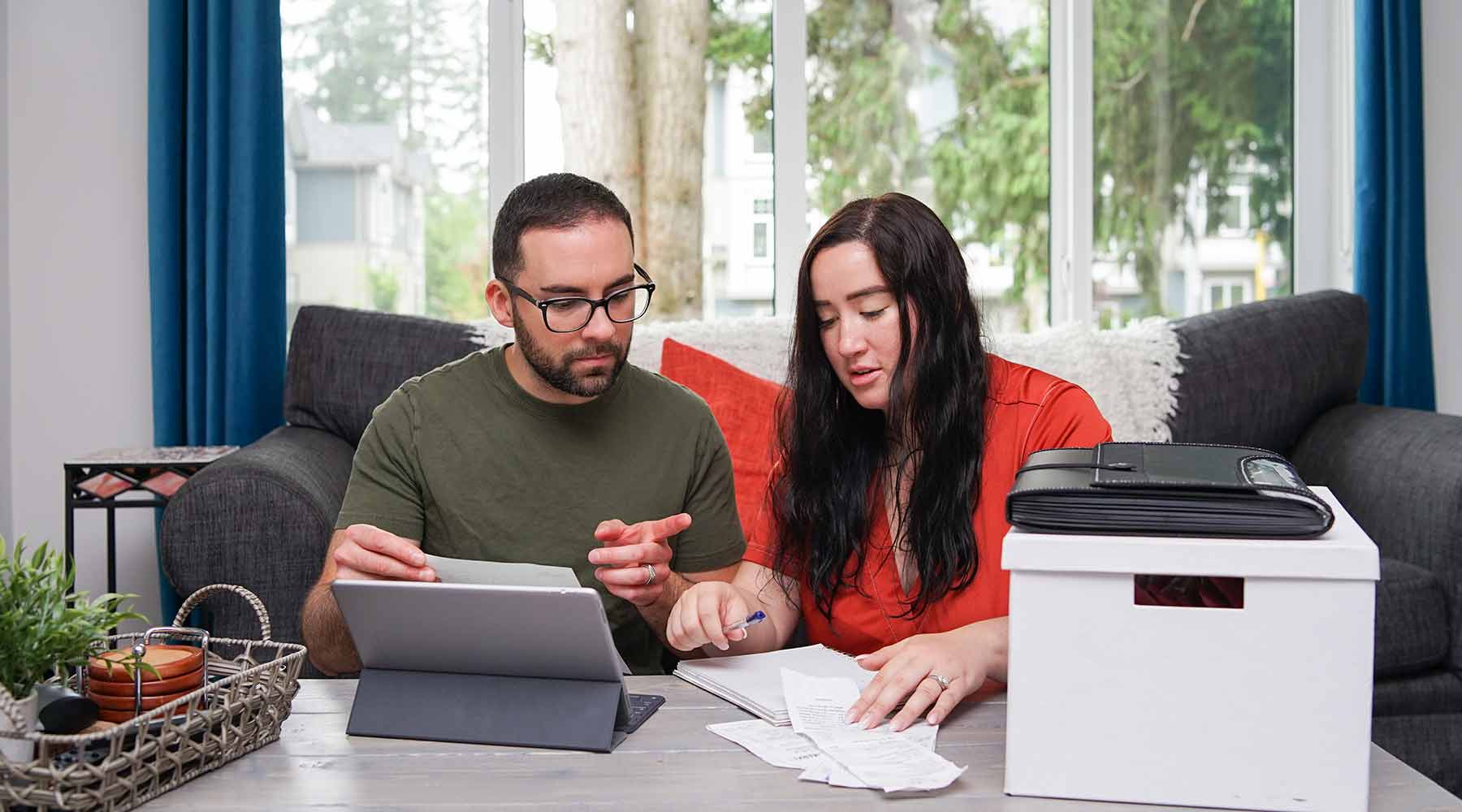 How to Create a Budget You'll Stick To
February 4th, 2021 | Anita Saulite 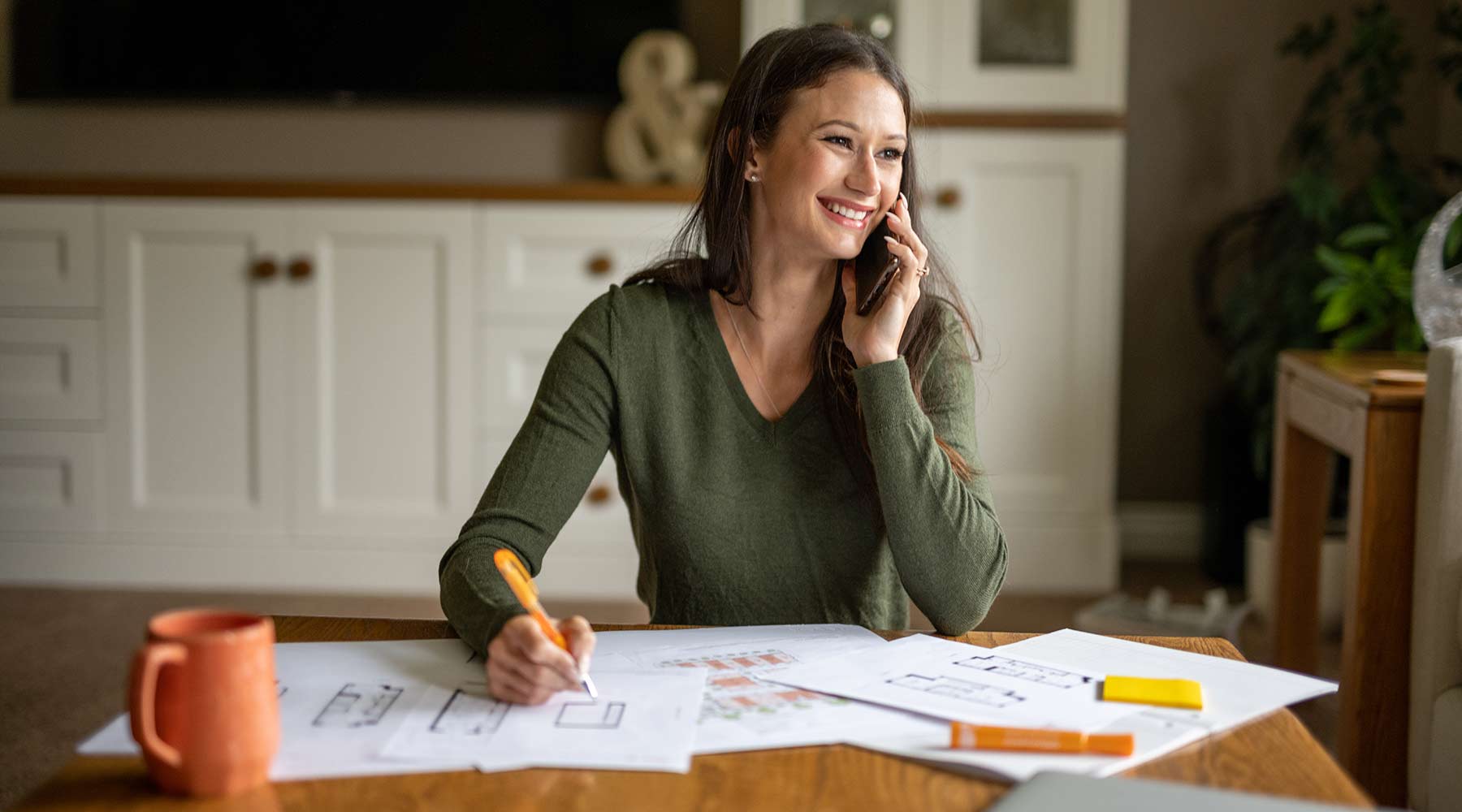 Tax Savings if You Worked From Home in 2020
January 28th, 2021 | Robin Taub
Legal Stuff Collapse
This article or video (the “Content”), as applicable, is provided by independent third parties that are not affiliated with Tangerine Bank or any of its affiliates. Tangerine Bank and its affiliates neither endorse or approve nor are liable for any third party Content, or investment or financial loss arising from any use of such Content.
The Content is provided for general information and educational purposes only, is not intended to be relied upon as, or provide, personal financial, tax or investment advice and does not take into account the specific objectives, personal, financial, legal or tax situation, or particular circumstances and needs of any specific person. No information contained in the Content constitutes, or should be construed as, a recommendation, offer or solicitation by Tangerine to buy, hold or sell any security, financial product or instrument discussed therein or to follow any particular investment or financial strategy. In making your financial and investment decisions, you will consult with and rely upon your own advisors and will seek your own professional advice regarding the appropriateness of implementing strategies before taking action. Any information, data, opinions, views, advice, recommendations or other content provided by any third party are solely those of such third party and not of Tangerine Bank or its affiliates, and Tangerine Bank and its affiliates accept no liability in respect thereof and do not guarantee the accuracy or reliability of any information in the third party Content. Any information contained in the Content, including information related to interest rates, market conditions, tax rules, and other investment factors, is subject to change without notice, and neither Tangerine Bank nor its affiliates are responsible for updating this information.
Tangerine Investment Funds are managed by Tangerine Investment Management Inc. and are only available by opening an Investment Fund Account with Tangerine Investment Funds Limited. These firms are wholly owned subsidiaries of Tangerine Bank. Commissions, trailing commissions, management fees and expenses all may be associated with mutual fund investments. Please read the prospectus before investing. Mutual funds are not guaranteed, their values change frequently and past performance may not be repeated.