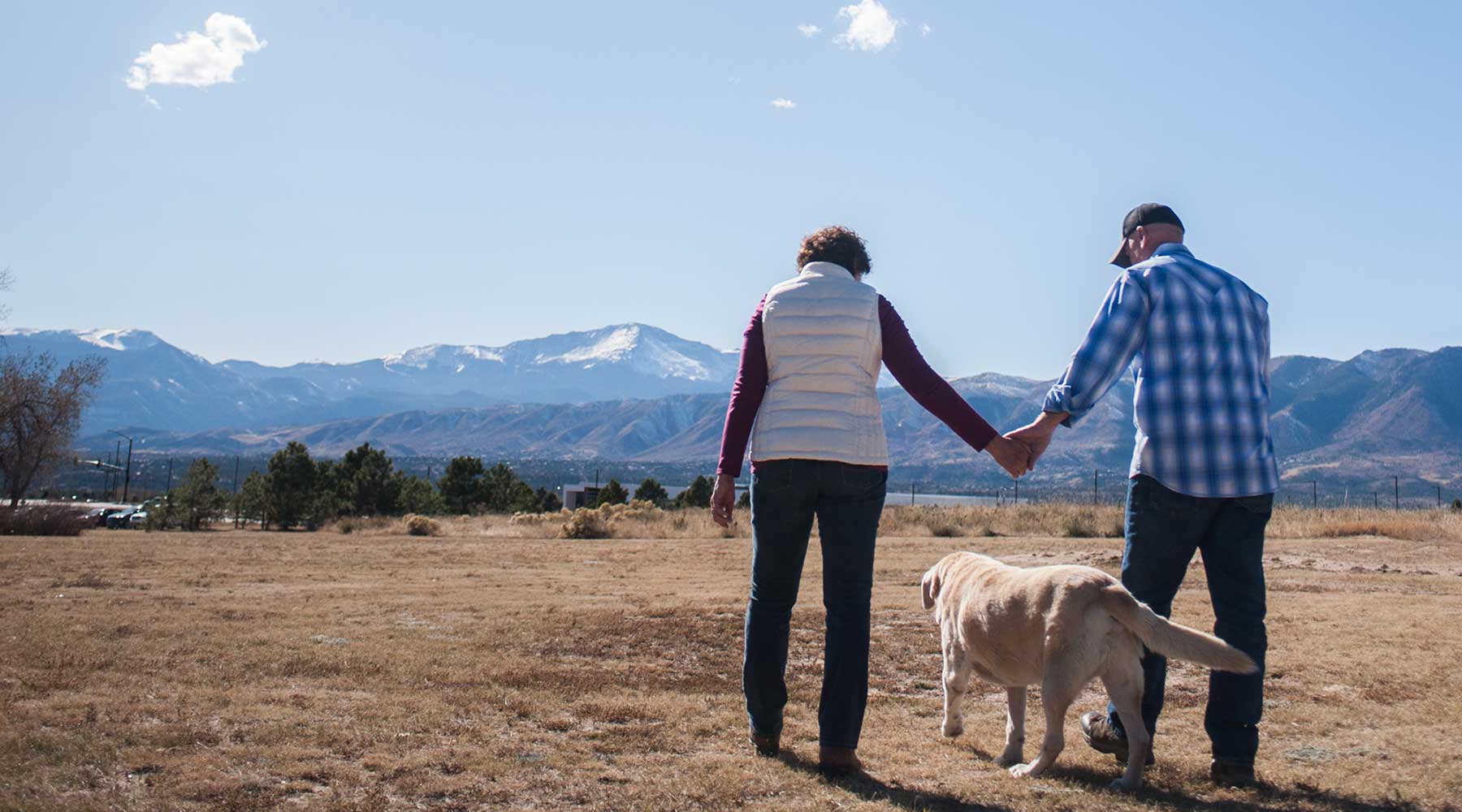 If you're celebrating your 57th birthday this year, congratulations: You're a member of the largest cohort in Canadian history marching towards retirement.

There are over 5 million Canadians, born from 1953 to 1962, either retiring or preparing to retire. Canada has never seen anything like this baby boom retirement juggernaut.

What's the Potential Impact of a Future Recession on these Canadians?

First off, a recession is defined as significant declines in industrial and agricultural production, trade, incomes, stock markets, consumer spending, and levels of employment.

How significant? In Canada, the 2008-2009 recession saw unemployment peak at 8.3% and Gross Domestic Product declined by 3.3 percent.

Everyone Goes Through Recessions in their Working Lives

For example, I survived three recessions in my working life. Here's some perspective on living through a recession as you prepare for retirement.

First, remember that recessions are temporary. The 2008-09 recession lasted seven months followed by over 10 years of growth. While we all feel the anxiety and uncertainty brought by recession, clearly recessions affect people differently.

Although the Canada Pension Plan shouldn't be your only plan, for someone retiring at age 65, the 2019 maximum payment amount was $1,154.58 per month.

Income from investments is an important source of income for about half of all retired Canadians.

“Recessions won't stop just because I retired," an old colleague told me. "The true task is to develop a plan to manage through them while maintaining a reasonable lifestyle." Part of that plan is to take a balanced approach to investing and avoid extreme positions. And remember the only people who suffered lasting damage in 2008 were those who sold at the bottom.

A long-term financial plan is vital in preparing for economic bumps in the road.

Is the Family Home a Pension Plan?

In a 2018 study of Canadians aged 55 and older, one in two have either already downsized or plan to downside.

Many retiring Canadians are cashing out, realizing a significant tax-free capital gain, and downsizing to smaller, less expensive communities. Others are leaving the country entirely.

While it's human nature to hunker down during an economic downturn, according to at least one U.S. pundit: “People who purchase property in the direct aftermath of a recession… tend to do quite well on their purchase prices, and can then ride the value of the property upwards as the economy rights itself again," says real estate broker Steven Gottlieb in a recent article.

And if all else fails, there's work to fall back on. Maybe it's not your lifelong career, but there are opportunities for older Canadians to dabble in semi-work, or semi-retirement. Canadians are simply working longer: the average age of retirement is 63.8. Twenty years ago it was 60.9.

In this recession primer, I've presented a lot of data regarding social security, investments, real estate and work. I'd like to conclude by reminding readers that retirement is not about data. It's important to not get too caught up in the worry of a recession and all the negative headlines.

Continuing to enjoy your life, spending time with family and partaking in hobbies will keep you from making emotional decisions that could affect your retirement.

Check Out All Of Our Investment Options.

You know what
makes a great
investor? Investing.
See our Global ETF
Portfolios. 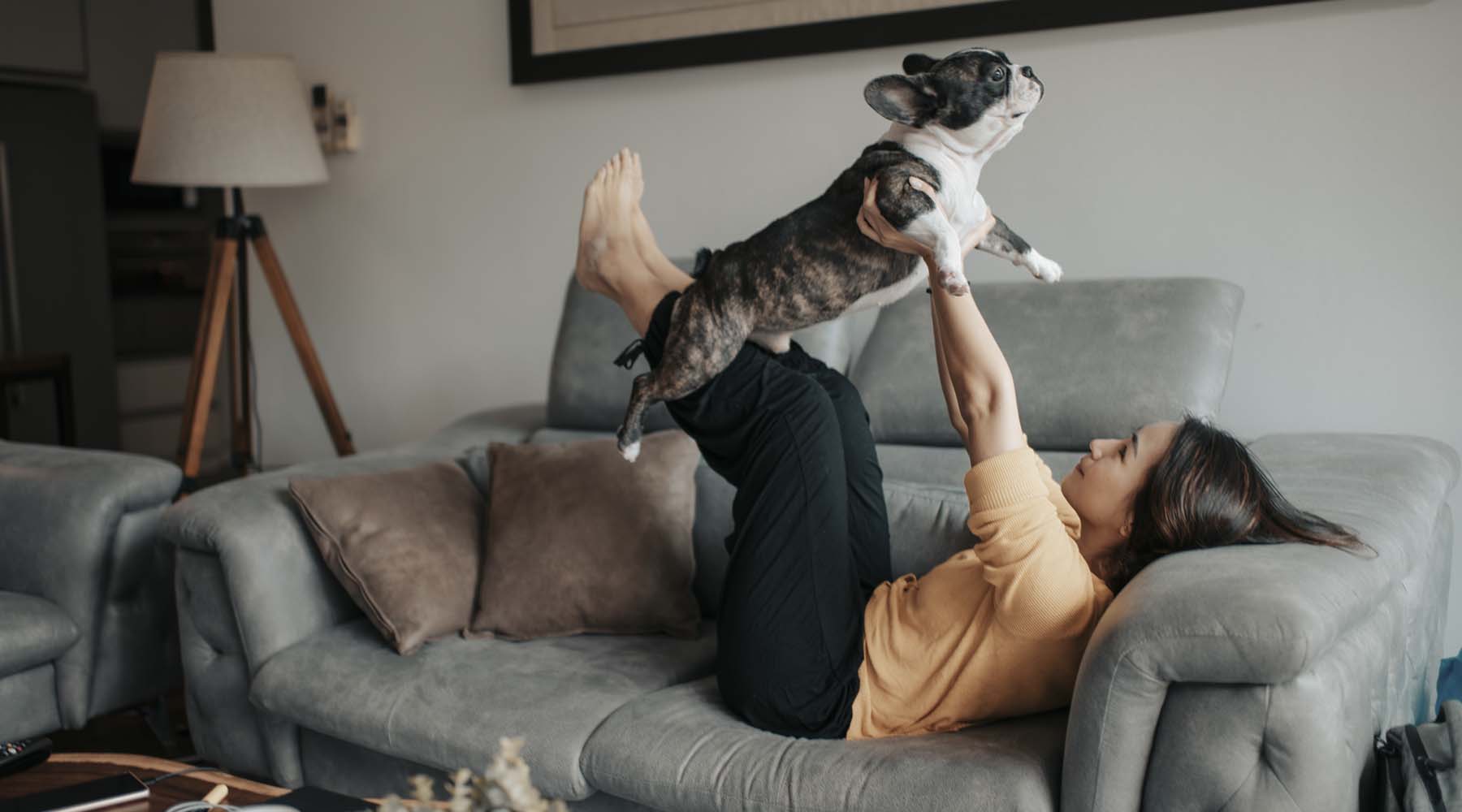 What can you do if your investments are down?
January 20th, 2023 | Ethan Rotberg 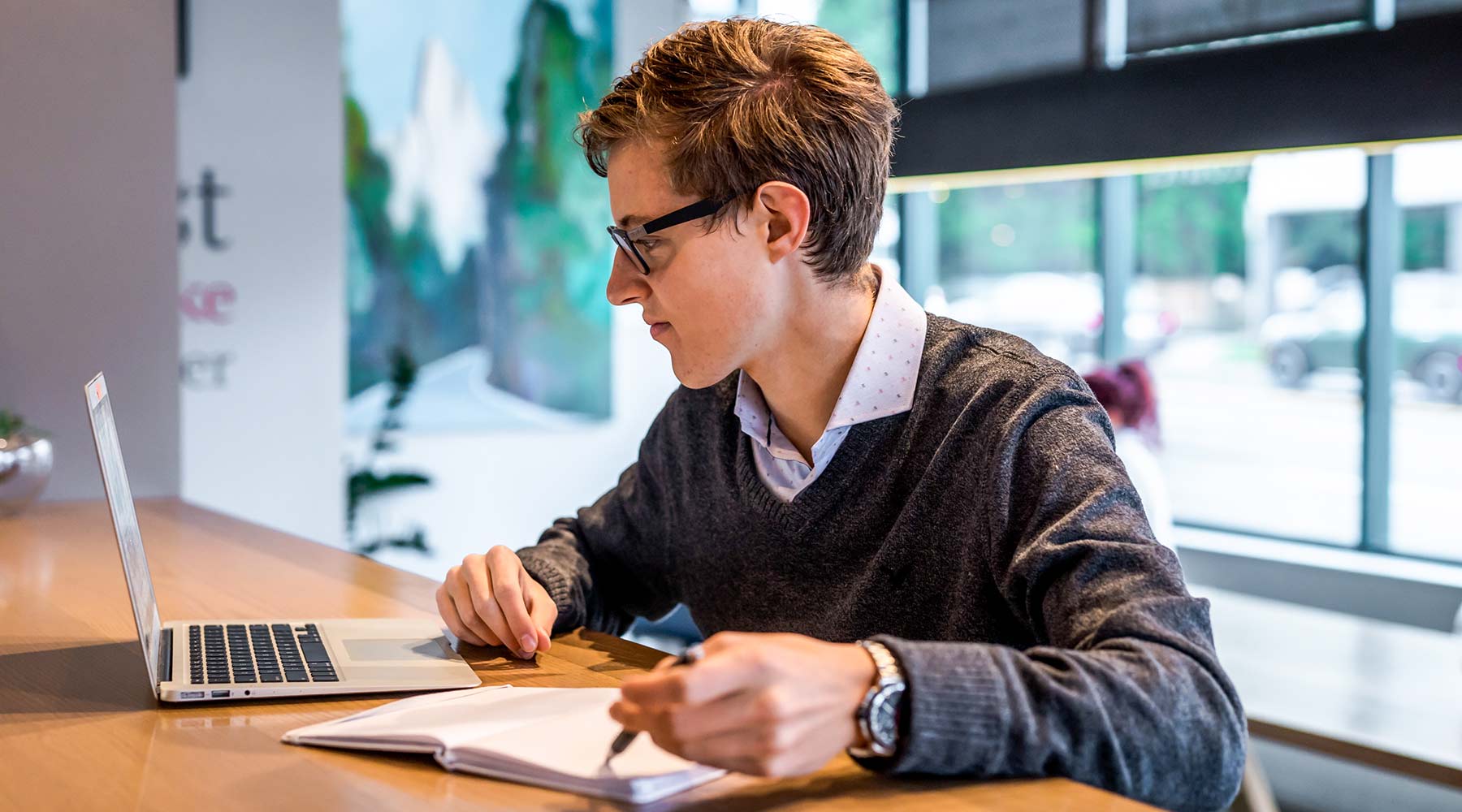 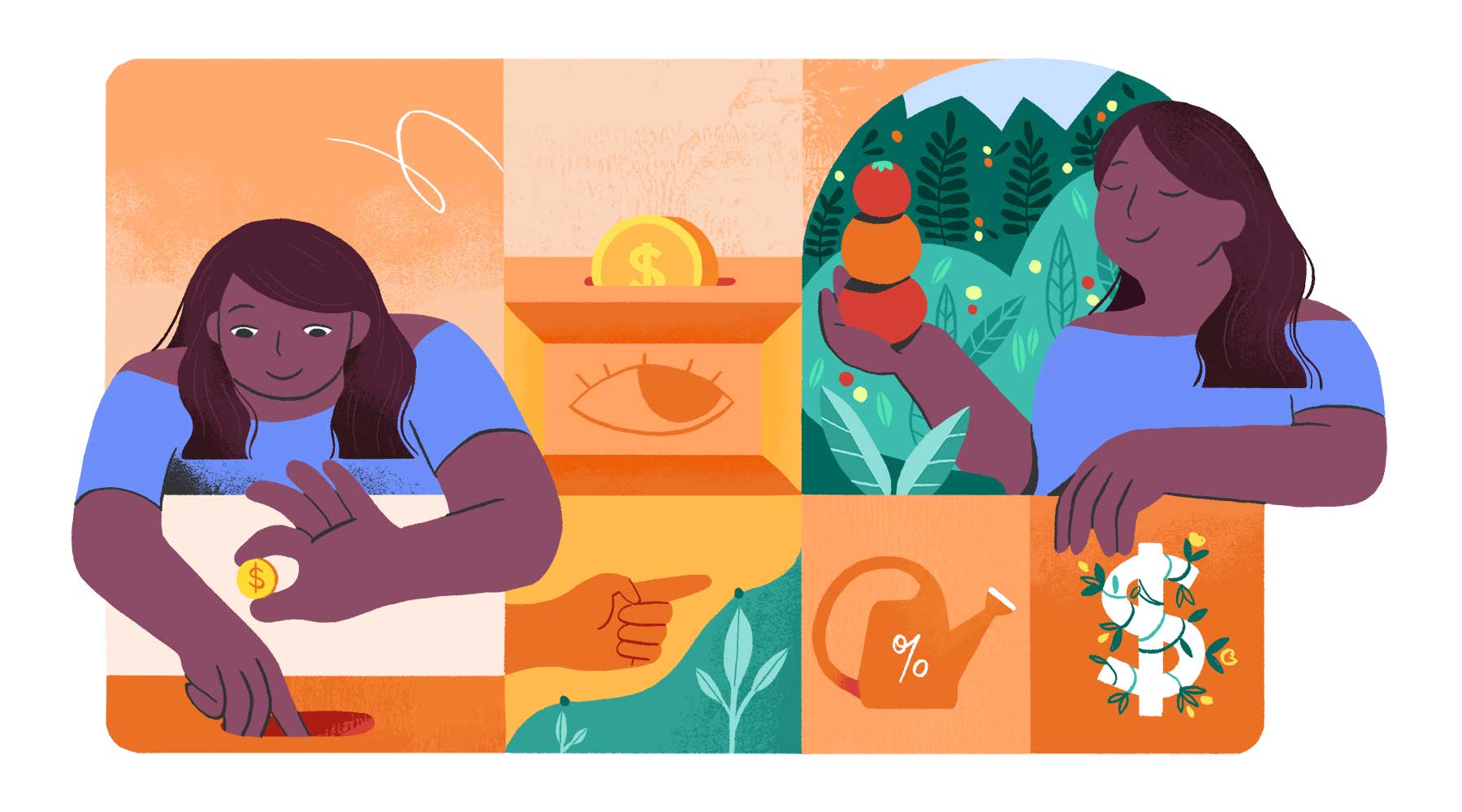 Why Investing Today Means Future You Will Thank You
October 6th, 2022 | Alexandra Macqueen
Legal Stuff Collapse
This article or video (the “Content”), as applicable, is provided by independent third parties that are not affiliated with Tangerine Bank or any of its affiliates. Tangerine Bank and its affiliates neither endorse or approve nor are liable for any third party Content, or investment or financial loss arising from any use of such Content.
The Content is provided for general information and educational purposes only, is not intended to be relied upon as, or provide, personal financial, tax or investment advice and does not take into account the specific objectives, personal, financial, legal or tax situation, or particular circumstances and needs of any specific person. No information contained in the Content constitutes, or should be construed as, a recommendation, offer or solicitation by Tangerine to buy, hold or sell any security, financial product or instrument discussed therein or to follow any particular investment or financial strategy. In making your financial and investment decisions, you will consult with and rely upon your own advisors and will seek your own professional advice regarding the appropriateness of implementing strategies before taking action. Any information, data, opinions, views, advice, recommendations or other content provided by any third party are solely those of such third party and not of Tangerine Bank or its affiliates, and Tangerine Bank and its affiliates accept no liability in respect thereof and do not guarantee the accuracy or reliability of any information in the third party Content. Any information contained in the Content, including information related to interest rates, market conditions, tax rules, and other investment factors, is subject to change without notice, and neither Tangerine Bank nor its affiliates are responsible for updating this information.
Tangerine Investment Funds are managed by Tangerine Investment Management Inc. and are only available by opening an Investment Fund Account with Tangerine Investment Funds Limited. These firms are wholly owned subsidiaries of Tangerine Bank. Commissions, trailing commissions, management fees and expenses all may be associated with mutual fund investments. Please read the prospectus before investing. Mutual funds are not guaranteed, their values change frequently and past performance may not be repeated.