How to Enjoy Live Music and Concerts on a Budget 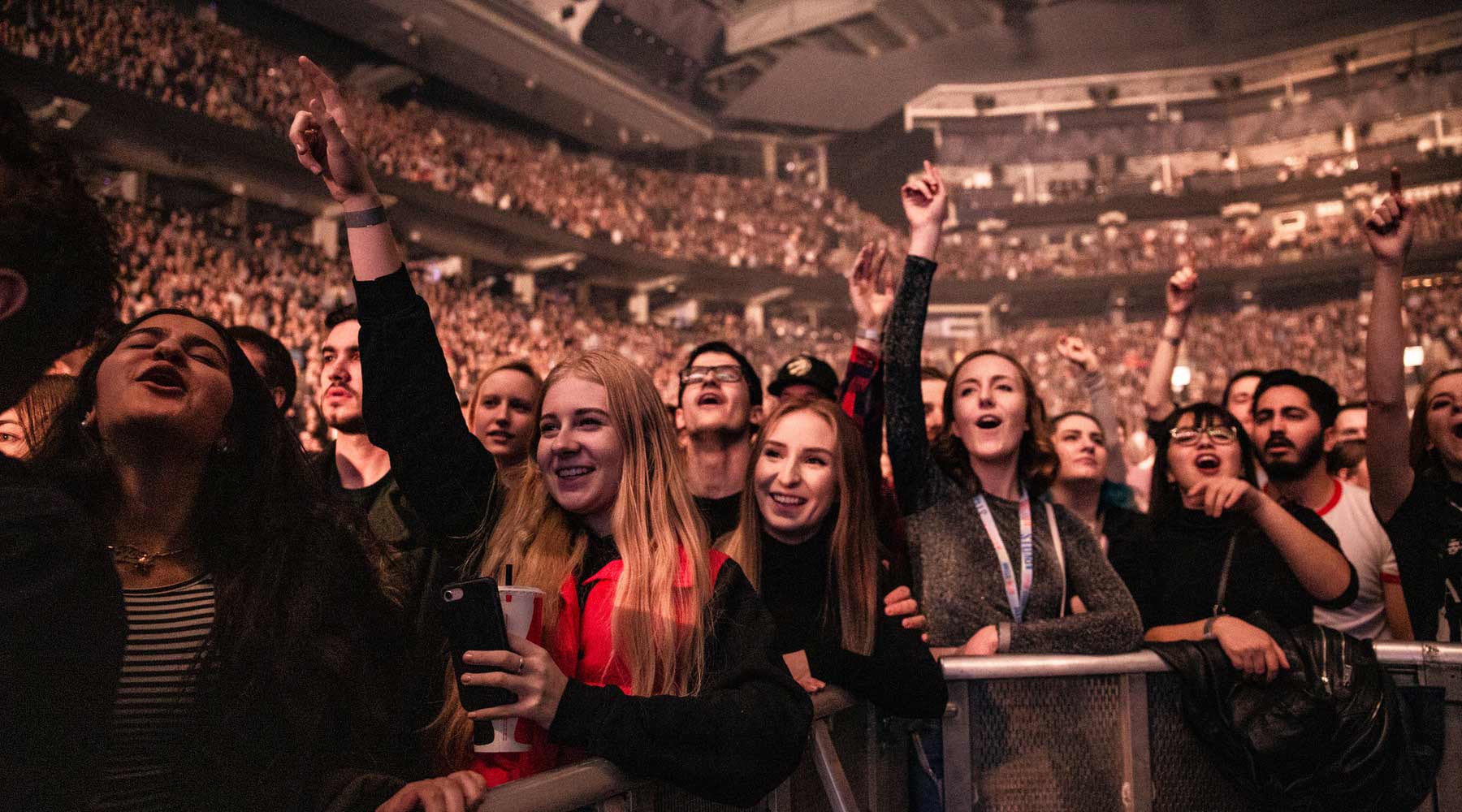 Now that I'm entering my late twenties, I've swapped out nights at clubs in favour of live concerts. Attending concerts is a great way to grasp an artist's artistic vision, expand your tastes and enjoy a community feel. However, like many great things in life, it can get pricey!

Here are 5 tips that I've learned to enjoy my concerts out on a budget:

I've learned that I put myself in a much better position if I'm prepared – both from a timing perspective, as well as a financial perspective. There are many websites online to help you keep up-to-date with upcoming concert dates. Take a look at the upcoming year. Which artists are coming to your area, and when? Which ones are your absolute must-attends, and which ones can you miss? Take the time to look up shows early, so you can budget how much you'll be spending on tickets.

Living in a small town doesn't have to mean missing out on the fun. For example, I have friends from outside the city that plan longer trips where they attend two or three events during the same trip. That way they get the most bang for their buck. They typically plan further in advance than people who live in the city might, and limit the number of events they attend given the cost, but it works for them.

Check Facebook for tickets – many people sell them at the last minute. For shows at large venues, there are often tickets on StubHub on the day of the show for less than face value. Sometimes, promoters will release last-minute tickets to sold out shows. Just recently I was able to purchase floor tickets at the last minute for an arena show for less than what some of my friends paid for seats. This was two days prior to the show, and it was thanks to keeping my eyes open for deals closer to the dates.

You're paying to go see the main act, and many of the openers may be artists you've never heard of. But there have been quite a few shows where I've enjoyed the openers even more than the headliner. Either way, get the most bang for your buck by seeing all the acts on the bill. You never know – you could be attending one of the first major shows of an up-and-coming artist, and you could have bragging rights that you saw them first.

I've gone to venues where they charge four dollars for a cup of water. If you want to be kind to your wallet, it's a good idea to hydrate beforehand. Most venues have plenty of bars and restaurants nearby, so this shouldn't be hard.

As a final note, I also recommend checking out reviews of past shows to ensure you'll enjoy an artist's live performance. Patience, initiative, preparedness and a strong passion for music can ensure you'll have a wonderful experience attending live shows.

Spend and save at the same time with the Tangerine Money-Back Credit Card.

Learn about Tangerine’s options for spending that put you in charge. 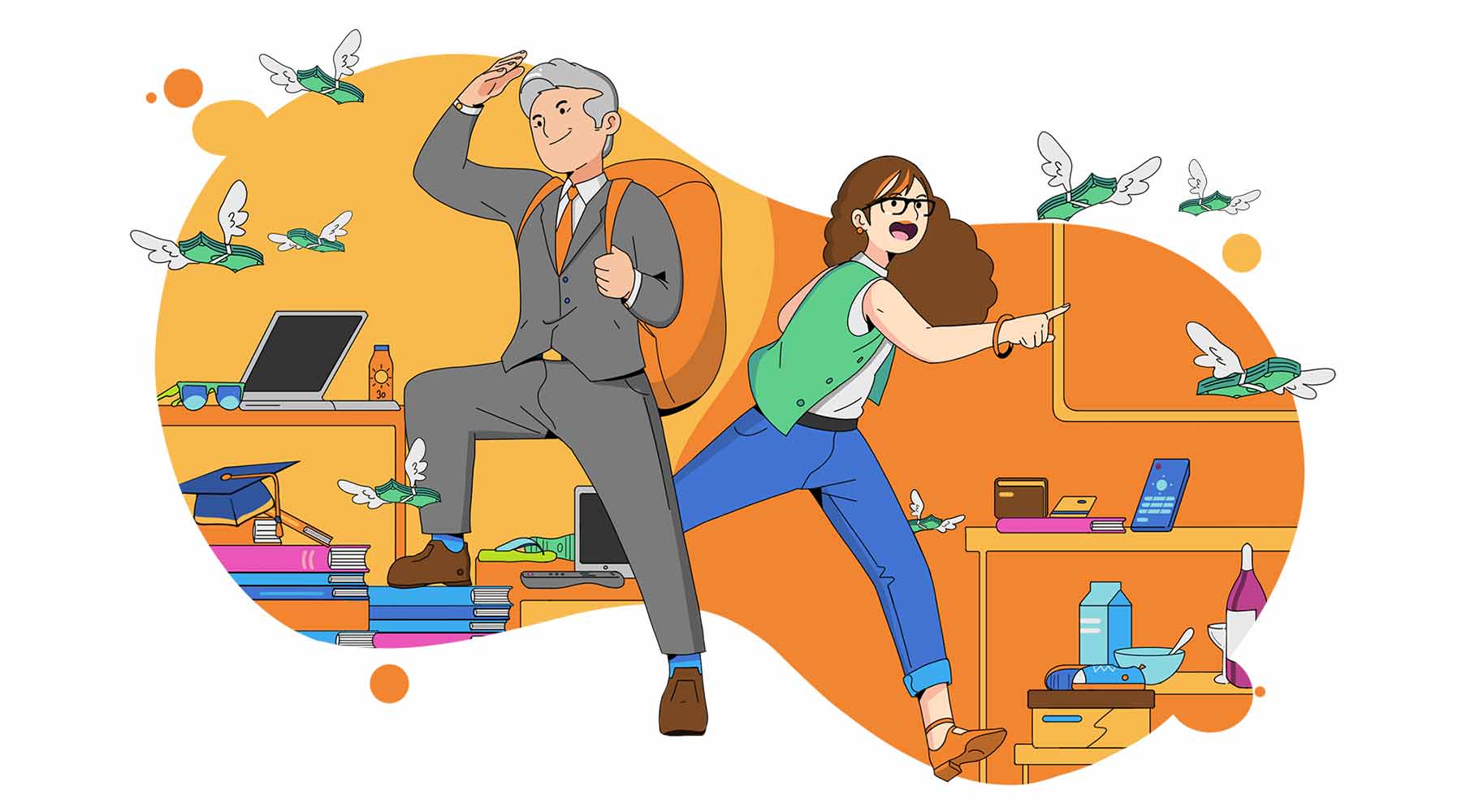 What to Know About Installment Payment Services
May 13th, 2021 | Robin Taub
Legal Stuff Collapse
This article or video (the “Content”), as applicable, is provided by independent third parties that are not affiliated with Tangerine Bank or any of its affiliates. Tangerine Bank and its affiliates neither endorse or approve nor are liable for any third party Content, or investment or financial loss arising from any use of such Content.
The Content is provided for general information and educational purposes only, is not intended to be relied upon as, or provide, personal financial, tax or investment advice and does not take into account the specific objectives, personal, financial, legal or tax situation, or particular circumstances and needs of any specific person. No information contained in the Content constitutes, or should be construed as, a recommendation, offer or solicitation by Tangerine to buy, hold or sell any security, financial product or instrument discussed therein or to follow any particular investment or financial strategy. In making your financial and investment decisions, you will consult with and rely upon your own advisors and will seek your own professional advice regarding the appropriateness of implementing strategies before taking action. Any information, data, opinions, views, advice, recommendations or other content provided by any third party are solely those of such third party and not of Tangerine Bank or its affiliates, and Tangerine Bank and its affiliates accept no liability in respect thereof and do not guarantee the accuracy or reliability of any information in the third party Content. Any information contained in the Content, including information related to interest rates, market conditions, tax rules, and other investment factors, is subject to change without notice, and neither Tangerine Bank nor its affiliates are responsible for updating this information.
Tangerine Investment Funds are managed by Tangerine Investment Management Inc. and are only available by opening an Investment Fund Account with Tangerine Investment Funds Limited. These firms are wholly owned subsidiaries of Tangerine Bank. Commissions, trailing commissions, management fees and expenses all may be associated with mutual fund investments. Please read the prospectus before investing. Mutual funds are not guaranteed, their values change frequently and past performance may not be repeated.