Emotions Can Lower Our Investment Returns

Buy high, sell low. Laughable, right? Buying something at a high price only to sell it at a lower price later is a recipe for losing money. Everybody knows you're supposed to do the opposite: buy low, sell high.

But many studies have shown that a lot of investors don't end up following this prescription for investing. Even when markets go up over the long term, investors can leave some (or all!) of those returns on the table.

I've actually met many people who tell me they've been investing for 20 years or more and they only have as much money in their portfolios as they've put in. In other words, their rate of return on their money has been essentially zero. If someone had put $1,000 into passively tracking the Canadian stock market, sat on their hands and never touched it, they should have more than tripled their money.

Even armed with a properly constructed, diversified investment portfolio, taking into account the price for higher long-term returns is higher short-term volatility, our emotions have a tendency to make us second-guess ourselves and our portfolios.

And that leads to lower returns for investors.

Part of the reason why this is the case is that we experience about twice the amount of pain for losses than the elation we feel for gains of the same size. In other words, if we had units of emotion and gaining $10 was worth one positive unit of emotion, losing $10 would be about two negative units of emotion. This is known as Loss Aversion.

Much of the original research into loss aversion in investing noted that investors tended to hold on to losing individual stock positions longer than normal, because they wanted to avoid the feeling of regret of locking in a loss. It hurts to see losses.

If we hear our friends bragging about the good returns they've been getting on their money, it's natural for the "fear of missing out" (FOMO) to kick in. We want those gains, too! That's why investors tend to pour money into the markets after performance has been good for a while. But then they're actually buying high.

And since investments and asset classes move in cycles, the better and longer the performance has been, the higher the likelihood of a reversal of fortune. That's when we see losses, and even though they're expected, they just hurt so much.

This can lead to the second-guessing of your strategy, which leads to selling your investments. Even worse, some investors try to find a new investment to put their money into, and it's usually yesterday's winners they look at. This is what's behind the cycle of many investors who are driven by emotion.

Instead of thinking in terms of short-term timing of the market, why not adopt a long-term perspective? We'll never know if we're buying on a dip or a top, but that's okay. I think the more we can appreciate the following statement, the easier it might be to help deal with the emotions of investing: The price of higher long-term returns is higher short-term unpredictability.

For Simplified Investing, Check Out Our Low-Cost Tangerine Investment Funds.

You know what
makes a great
investor? Investing.
See our Global ETF
Portfolios. 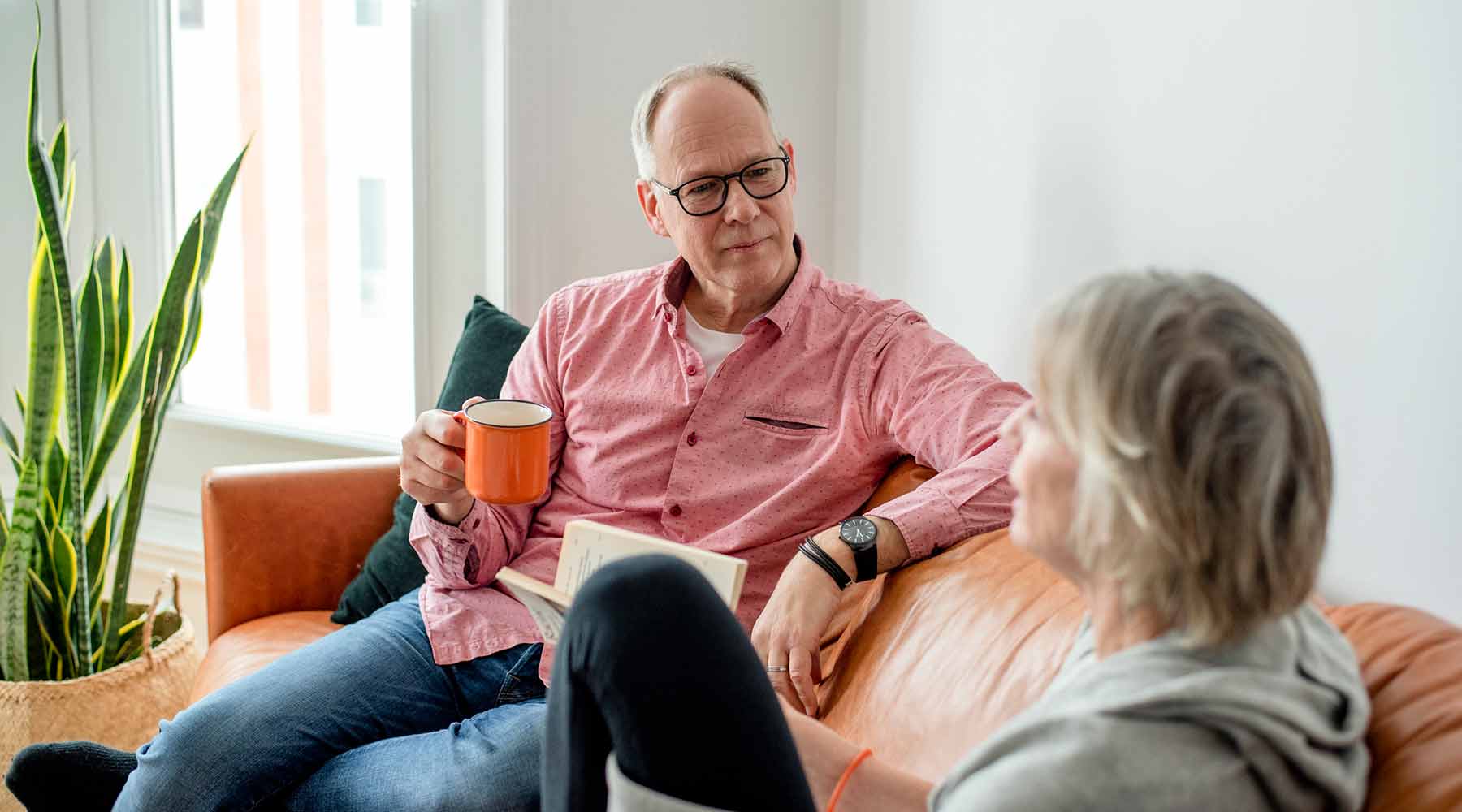 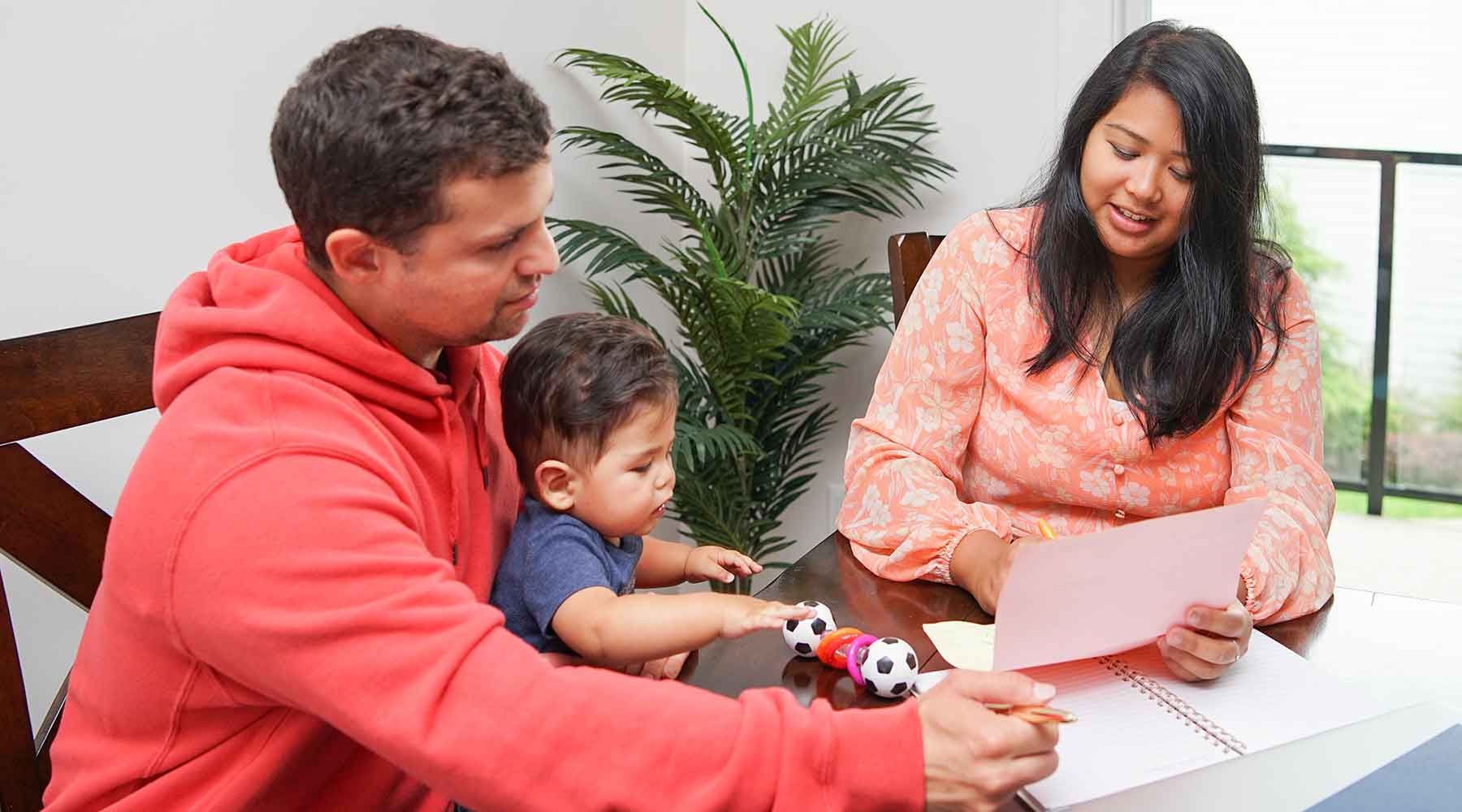 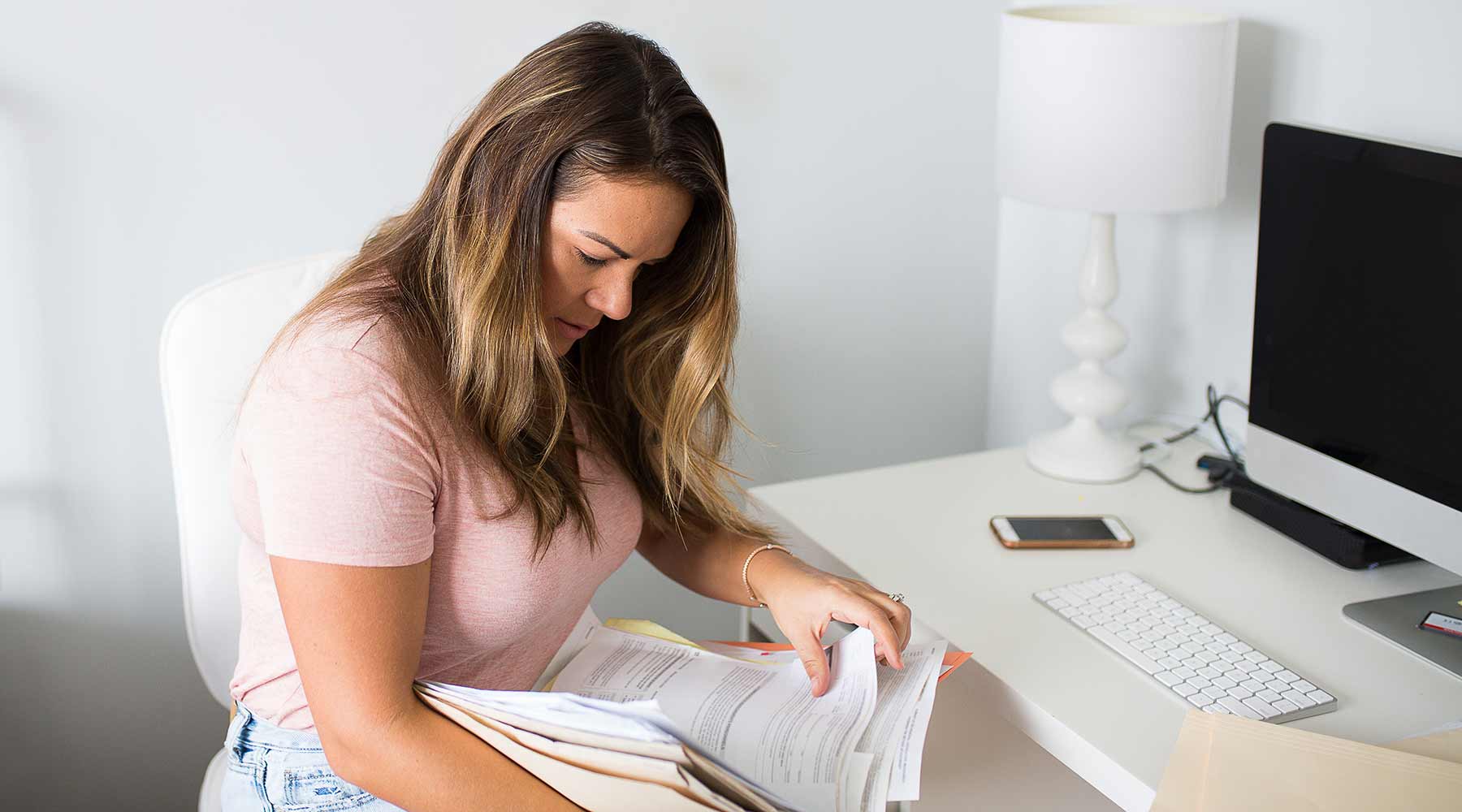 My Early and Costly RSP Mistake
May 11th, 2021 | Kelley Keehn
Legal Stuff Collapse
This article or video (the “Content”), as applicable, is provided by independent third parties that are not affiliated with Tangerine Bank or any of its affiliates. Tangerine Bank and its affiliates neither endorse or approve nor are liable for any third party Content, or investment or financial loss arising from any use of such Content.
The Content is provided for general information and educational purposes only, is not intended to be relied upon as, or provide, personal financial, tax or investment advice and does not take into account the specific objectives, personal, financial, legal or tax situation, or particular circumstances and needs of any specific person. No information contained in the Content constitutes, or should be construed as, a recommendation, offer or solicitation by Tangerine to buy, hold or sell any security, financial product or instrument discussed therein or to follow any particular investment or financial strategy. In making your financial and investment decisions, you will consult with and rely upon your own advisors and will seek your own professional advice regarding the appropriateness of implementing strategies before taking action. Any information, data, opinions, views, advice, recommendations or other content provided by any third party are solely those of such third party and not of Tangerine Bank or its affiliates, and Tangerine Bank and its affiliates accept no liability in respect thereof and do not guarantee the accuracy or reliability of any information in the third party Content. Any information contained in the Content, including information related to interest rates, market conditions, tax rules, and other investment factors, is subject to change without notice, and neither Tangerine Bank nor its affiliates are responsible for updating this information.
Tangerine Investment Funds are managed by Tangerine Investment Management Inc. and are only available by opening an Investment Fund Account with Tangerine Investment Funds Limited. These firms are wholly owned subsidiaries of Tangerine Bank. Commissions, trailing commissions, management fees and expenses all may be associated with mutual fund investments. Please read the prospectus before investing. Mutual funds are not guaranteed, their values change frequently and past performance may not be repeated.